After seven championship titles in a row, UPCN didn't retain the trophy. Personal Bolivar have finally managed to dethrone them, after winning the game 5 in the playoff finals 3-0 (25-23, 25-23, 25-19). 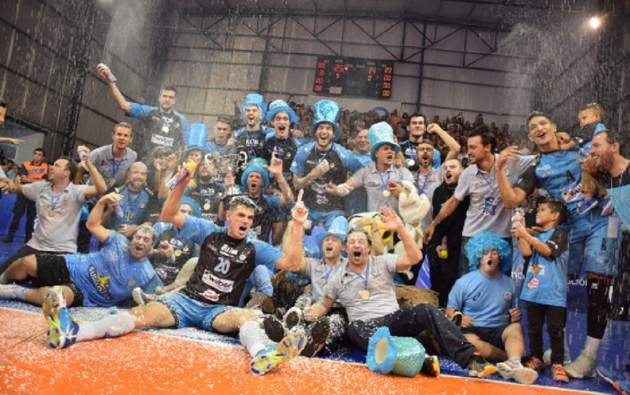 Even though the game ended in three sets, it was not an easy win for the home side. The first two sets were very exciting and fortunately for the home crowd, Bolivar have managed to win them 25-23, 25-23, to put the hands on the trophy.

They needed one more set to defeat UPCN and to clinch the championship title. Away side almost didn’t give any resistance, Bolivar took the advantage to win the third set 25-19 for a big celebration of the home fans.

The Australian giant Thomas Edgar was the top scorer with 20 points while on the other side Nikolay Uchikov had 16.