The 30-year-old Danijel Galic is a new member of UPCN Voley. 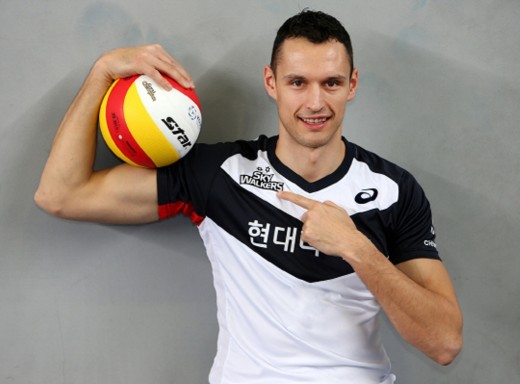 Galic came to Argentina to fill “the position 4”. After Nikolay Uchikov left the club, the coach Fabian Armoa decided to put Zbigniew Bartman of the opposite, so he needed the new receiver. And very quickly they decided to hire the Croatian player.

Before UPCN Voley, Galic played in Korean V.league. He was a member of Hyundai Capital Skywalkers with who won the first place in the National championship.

Before season in Korea, he played in Spain, Tunisia, Greece, Kuwait, and Italy.

What was that, boys? Lomacz’s crazy backward set for Lisinac (VIDEO)

ROU W: Ukrainian beauty who made sensation on...