This is a real final of the championship! 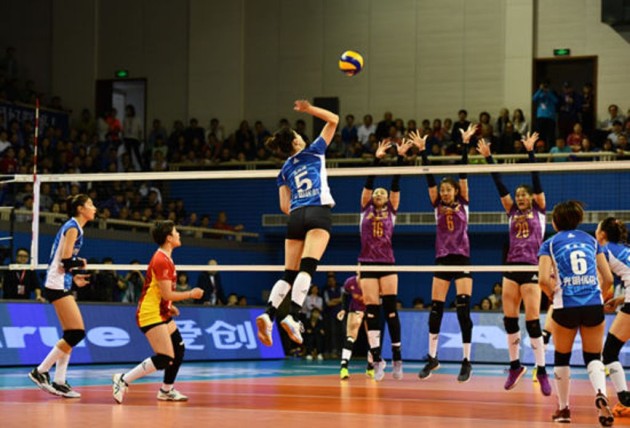 In the 6th final match of the Chinese Women’s volleyball league, Tianjin celebrated an important victory in the tie-break and extended series for one and also the last match in this season.

Now it’s 3-3 in series and the seventh match will decide the champions. Yingying Li was the best scorer of the match with 34 points while Xiaotong Liu scored 16 and Yuanyuan Wang 14 points. In the host team, Kim Yeon-Koung finished the match with 28 points while Yichan Zhang 20 and Chunlei Zeng 18 points.

The last match in the championship is scheduled for April 3.