Brazilian media reveal that current champion of the world will have a chance to defend that title on the home court. 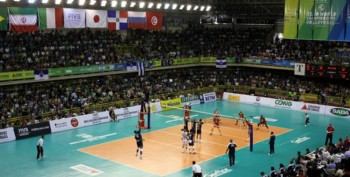 Sada Cruzeiro will be the host of FIVB Club’s World Championship second year in a row. The tournament will be held in Betim and will start between 6th and 11th May. It will be the first time in history that CWC will be played at the end of season.

The format will be the same. Eight teams (five continental champions, two wild cards and Sada Cruzeiro as the defending champion) will fight for the glory.

Officials of FIVB were very pleased by organization of the last year’s tournament, so they decided to give Sada Cruzeiro and city of Betim another opportunity to host the best teams in the world.