Gustavo Guazzelli Bonatto - Gustavão, the middle blocker of Vôlei Brasil Kirin is of those who don’t go unnoticed, both on the street and on the court.

With the height of 2,15m, Gustavão is one of the highlights of the Brazilian Super League. In recent years, playing in the Brazilian team, he was one of the greatest potentials the national team of that country has: at the Pan American Cup in 2010, Gustavão was elected the best blocker and for three seasons has been voted the best on his position in the Super League.

At the age of 29, Gustavão believes he’s at the best moment of his career so far. 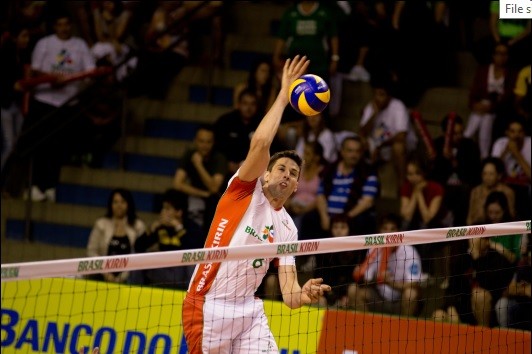 “I think I’m at my best stage, at peak of the career. I’ve been evolving and maturing every year. Now, I feel more experienced and in a better physical shape, working hard in this final phase of the Super League.”

The nickname “Wall” (Paredão) was not given to Gustavão by accident and he thanked for the compliment.

“I am so honored with the nickname because it expresses my best foundation. I always worked hard and the results have been appearing, being three times voted as the best blocker of the Super League.” 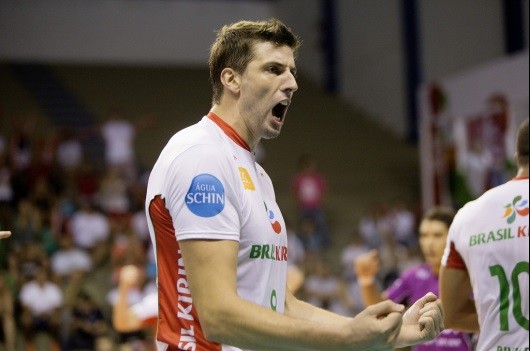 If Gustavão is at the best moment of his career on the court so far, he has the same off the court as well. The partnership with GeraldoMaciel.com brought security and new horizons for the carrier of the middle blocker.

“Gegê is a great person, he’s always present and willing to help. He is an excellent professional and has a competent team that works with him and it is a pleasure to be part of GeraldoMaciel.”

I play on the position of libero, nickname ‘octopus’.
How can I contact Gege?