One of the best Brazilian players and a member of the National team, Tandara Alves Caixeta will continue her career outside Brazil. 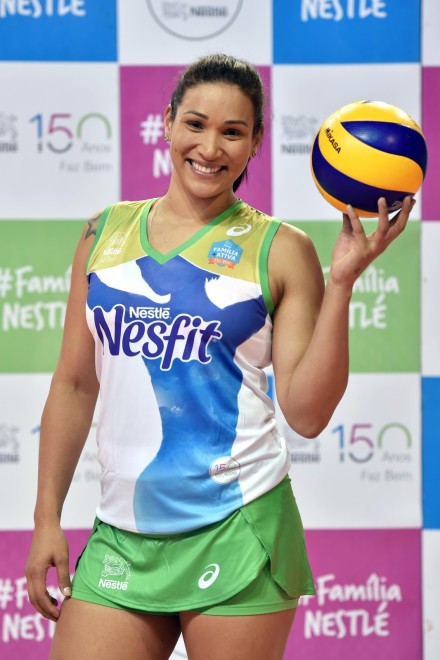 The 29-year-old attacker will for the first time in career play abroad and her choice is China.

According to some sources she signed for Guangdong Evergrande, the team who ended on the fourth place in the season 2017/2018.

Until this season Tandara has played only in Brazil and with Nestle Volei she achieved the best results, twice was vice-champion in the domestic league and in 2011/2012 was the champion.

She is also an owner of the Olympic gold medal from London 2012. Check her biography and achievements.

ITA M: Stoytchev no longer at helm of Modena!