Serbian Women’s volleyball champions Vizura Belgrade will not appear at today’s CEV Cup match of the 8th Finals against hosts Khimik Yuzhny from Ukraine (17:00 C.E.T.) due to flight problems. 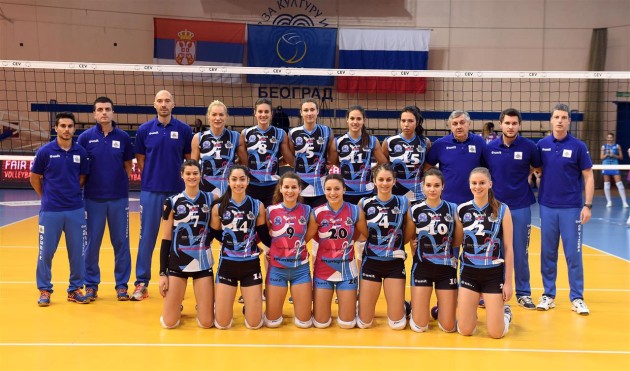 As our sources revealed, Vizura delegation departed from Istanbul to Odessa this morning, but never managed to land at the airport in this Ukrainian city. In fact, bad weather conditions caused major airplane turbulence, so heavy that, at one point, players and the staff of Serbian team thought they will crash. Thus, the pilot decided not to take any chances and returned the plane to Istanbul.

Due to the fact that Serbian team suffered great stress and also beacuse the airline could not guarantee Vizura they will arrive in Odessa in the second attempt, Serbian side was forced to cancel its trip to Ukraine for the CEV Cup match.

Our sources emphasized that Vizura’s first flight to Odessa, yesterday, was canceled and the team had to spent the night at the Istanbul airport. It means that even if they did not had today’s incident on a flight to Ukraine, they would arrive there only few hours before the match against Khimik.