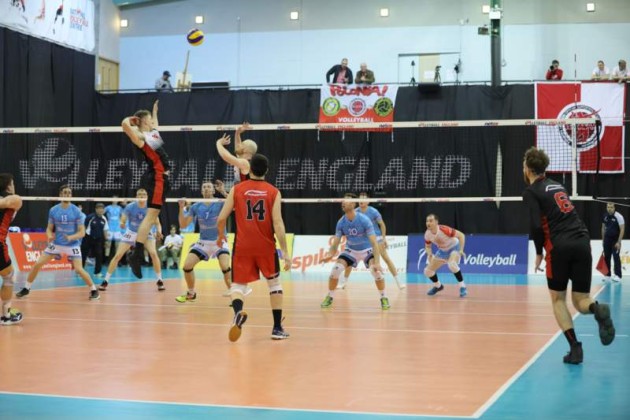 The top-seed Team Northumbria pinned their ninth championship title in England by defeating titleholders and No.2 IBB Polonia London in both games of the best-of-two Super 8 playoff finals.