FRA W: New receiver from Serbia and one renewal in RC Cannes

RC Cannes did a good job in the past few days. 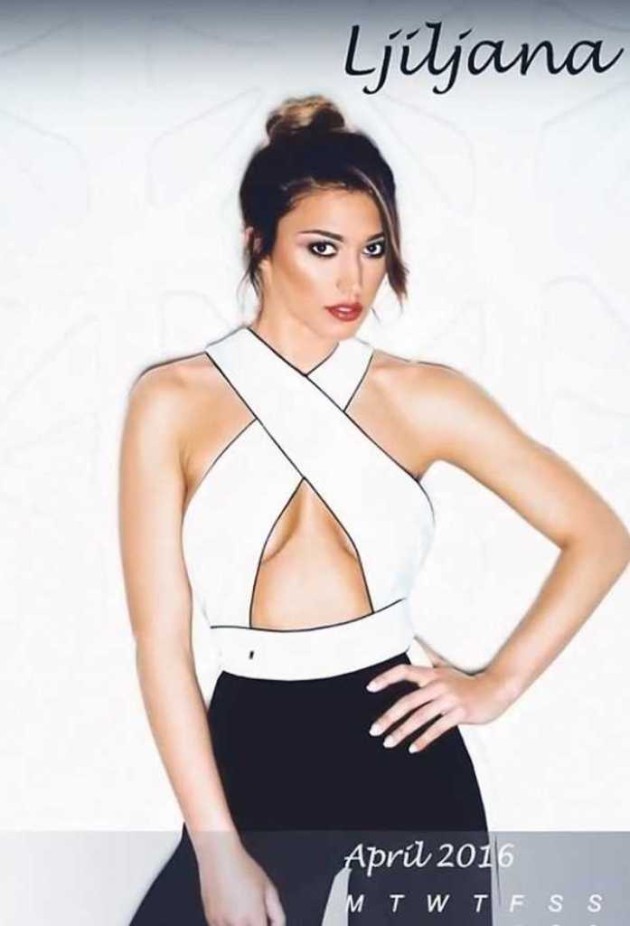 Beside RC Cannes have renewed contract with Ukrainian receiver Nadiia Kodola, who plays for the French team for two seasons, they have hired another Serbian player.

This time that is Ljiljana Rankovic who in the previous season played in Le Cannet. She is the 9th Serbian player in the history of the club.

For Rankovic that will be her second season in French league, before that she played only in her country.

In the previous season RC Cannes took silver medal in the National Superucup and stopped in the semifinals of the National championship.

The result was below expectations but somehow normal considering that there have been major changes in the club.