Jannis Hopt, Timon Schippmann and Jakob Gunthor who play for Friedrichshafen junior team will play for Germany's under 18 team in Czech Republic. Matus Kalny's team will try to qualify for the European Championship. 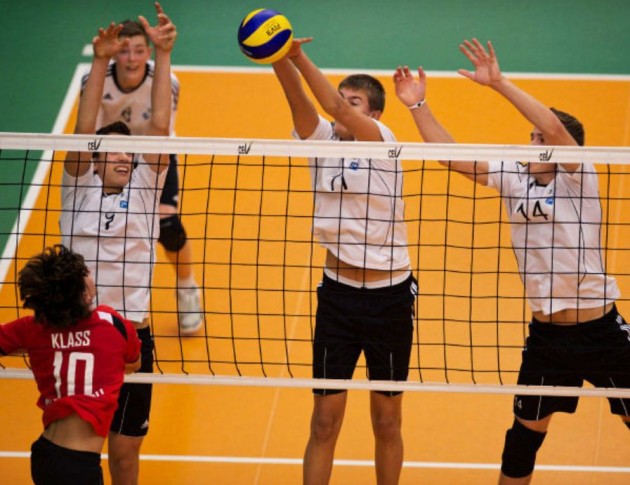 Germany‘s under 18 team has been training from mid-December under coach Matus Kalny. They had a short Christmas break and then continued with their work. They played two friendly games with Austria, lost the first and won the second.

Meanwhile they arrived to Czech Republic. In Brno they will play from 3rd to 7th January against Belarus, Czech Republic and France to try to qualify for the European Championship that will be held in Serbia and Bosnia and Herzegovina.