Norwegian coach, Tore Aleksandersen, signed a contract with the team from ORLEN League - Impel Wroclaw. This and other volleyball news read on Worldofvolley.com. 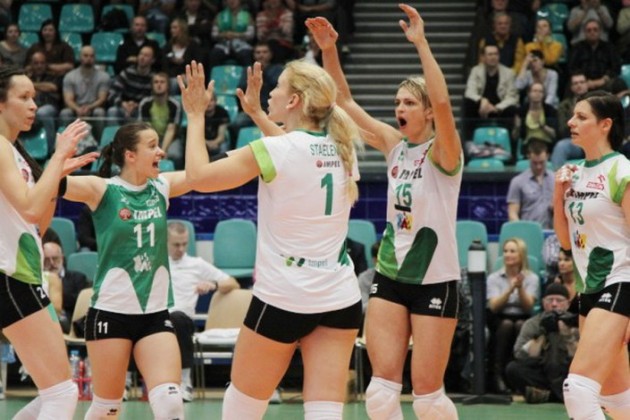 Tore Aleksandersen is currently coach of Finland national. In his club career, he won the U.S. Championship with a team of Minnesota Chill, two German Cup and championship with the team Schweriner SC. Over the years, developed his skills coaching in the United States, Japan, China and Brazil, under the guidance of trainers such as: Arie Selinger, Jenny Lang Ping, Ze Roberto, Toshi Yoshida, Daniele Bagnoli and Satoshi Matsunaga.

“I am pleased that we were able to sign a contract with Tore Aleksandersen. Coach Aleksandersen worked with a best coaches and gained lot of experience. I know that previously handled difficult situations, and I believe that in Wroclaw he will success also” commented on the signing of an agreement President Impel Volleyball Jacek Grabowski.

Tore Aleksandersen will lead the team Impel Wroclaw in the match 13th ORLEN queue League round on January 5, 2013 against team AZS Metal-Fach Bialystok.

Special alphabet sums up a year of success for SOPOT