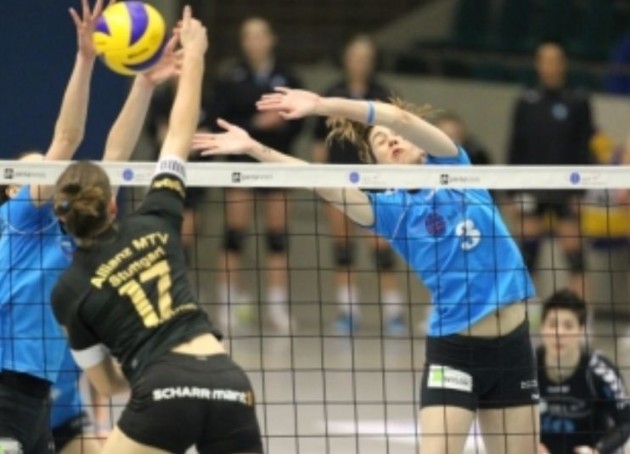 Deborah von Daelen was the top scorer with 13 points. Regina Burchardt was best in the home team with 10.

On more strong point for the host was the balanced number of points scored by various players.

“Our success was well deserved” captain Regina Burchardt said after the game.

NED M: Prins-VCV finishes on the seventh place in the Eredivisie