Germany will be desperate to prolong their stay in Sofia after this weekend as they are agonisingly close to reaching their first ever Finals. They currently top Pool D and two wins, one by a 3-0 or 3-1 margin, will guarantee them a berth. However, they come into their opening match against Argentina with the South American side knowing that a loss would end their dreams of a Finals spot. 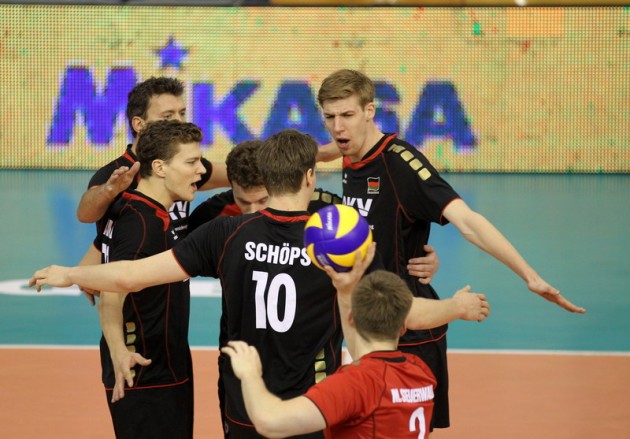 Bulgaria have already qualified for the next stage of the tournament as hosts, but if they win all of their matches 3-0 or 3-1 and Germany fail to pick up at least three points, they could still top the group, meaning the two best second-placed teams would qualify for the Finals.

Portugal will simply have survival on their minds as they are dangerously close to having to compete in the World League Playoffs to qualify for next year’s tournament. A loss to this weekend’s hosts on Friday would mean they would not finish higher than 16th or 17th.

-If Argentina deny Germany an early celebration with victory on Friday it will be their first ever in the World League, and second overall over the Europeans

–Germany picked up their first win against Bulgaria in this year’s tournament, bringing their total win-loss record to 3-4 against the same team in the World League

WL M: USA and France on knife-edge in Pool C