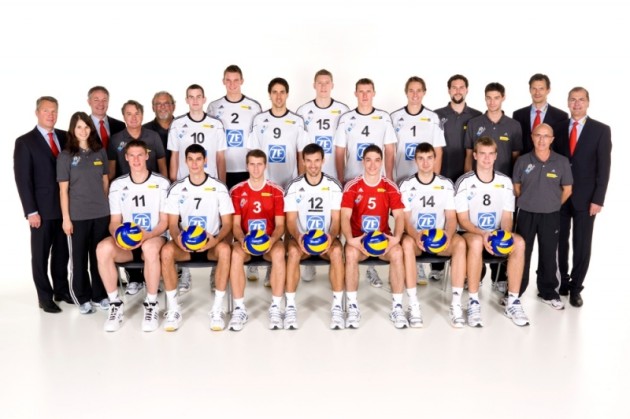 When the Berlin Recycling Volleys moved in with the victory in the fourth semi-final match in the final of the German Cup, the Häfler for the first time in seven years look like a different team championship.

“That was not the end,” VfB coach, Stelian Moculescu, judged with a little distance. “Not being the German Champion in 2003 and 2004 didn’t bring us down.“

VfB brought some young players like Thomas Zass, Yannick Harms and Peter Trolle Bonnesen to the base made of Jose Rivera, Victor Batista, Ventzislav Simeonov and Max Günthör, while Berlin’s squad is built on continuity. Ten players from the team of 2012 will go out on Monday.

“This is a good initial assessment,” says Moculescu before the encounter. “It’s good that we deny our first game against Berlin,” said middle blocker Matthew Denmark. “We are ready for a confrontation and want to be better than last season.“