Imoco Volley Conegliano lick the wounds of the last three games, where they take only a single point, and deal with the last match of the first round, and the last days of 2012, Wednesday, December 26 at 20:30 away on the field of Rebecchi Nordmeccanica Piacenza. Read latest volleyball news on Worldofvolley.com. 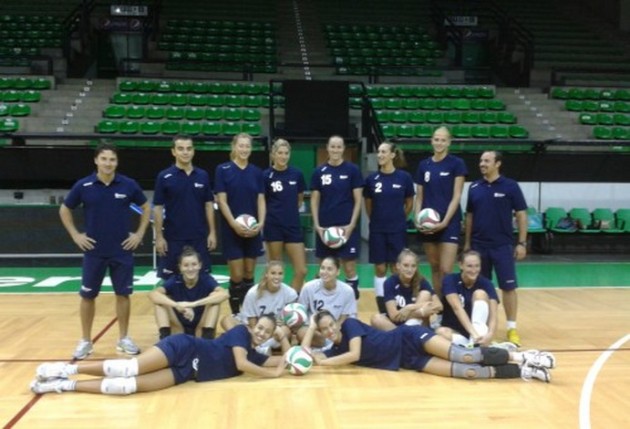 In the last round the both contestants have lost: the Imoco (6 in the standings with 14 points) 3-0 at home against the league leaders Yamamay, Piacenza instead (which is ranked 3rd with 21 points) in the away against Villa Cortese with 3-1. Whatever happens, the coach Gaspari team has already qualified to the Final 8 of the Italian Cup.

Raffaella Calloni Imoco captain said: “We knew that the end of the first round would have terrible calendar and hoped despite the strength of the enemy to be able to make some point. Instead it did not happen, in the last two games we played below expectation and things did not go well. We are a team with some limits and we knew it, but for this we have to give 110% every game, in the last few matches did not happen”.

Match against Piacenza will be very difficult. “Yes, they are one of the most experienced teams in the league and more. We have to change our mentality and approach and everyone give their maximum commitment and aggression, without intensity we become a less competitive team”. Finally, the wishes of the captain: “I wish everyone to have a good Christmas with loved ones and a wonderful 2013, and I also hope that in 2013 we will repay the wonderful audience we had, such as Saturday, with a victory at home In fact, more than one”!