One of the best male volleyball players in the world, Ivan Zaytsev, might stay in Italy the next season. 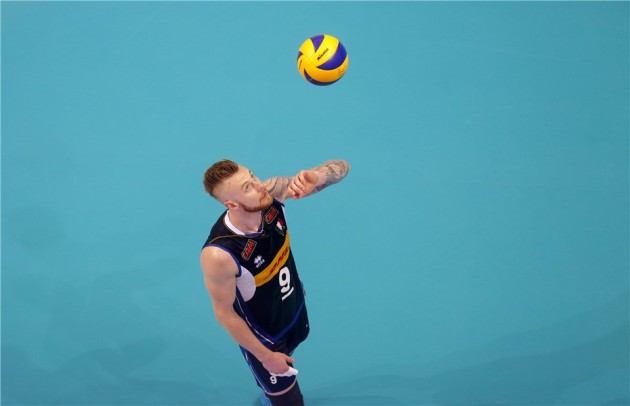 According to Gian Luca Pasini, it seems increasingly obvious that Leo Shoes Modena and Zaytsev are already separated. However, there’s a slight possibility that the famous opposite hitter will be sent on a loan and return for 2021/22 when Modena consolidate their financial situation. Zaytsev definitely won’t agree to the salary cut requested by Modena’s management.

As it’s already known, Russia’s Kuzbass made a proposal to the Italy National Team bomber and are waiting for his response. In the meantime, there’s one more option for the continuation of the career of “The Tzar” and it appeared from his home country – Gas Sales Piacenza. However, the time isn’t the ally of Piacenza.

TUR M: Wallace changes his mind – instead of Japan, he goes to Turkey!

ITA W: Piacenza has no mercy