Trento bounced back following their defeats against Modena and Moscow in the last 8 days. The world champions had the better of San Giustino, which seemed to give up far too easily. Read latest volleyball news on Worldofvolley.com. 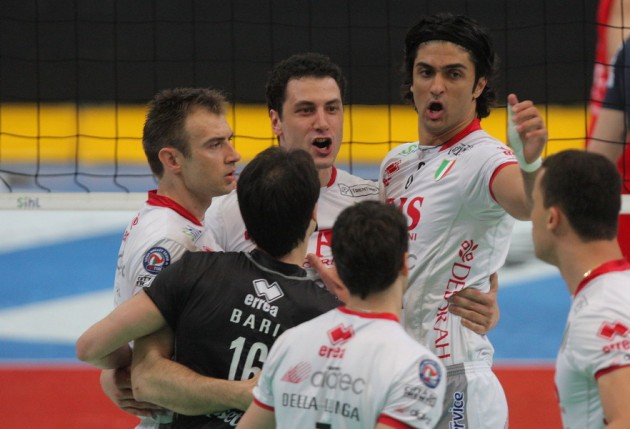 The hosts built their victory on good serving: Kaziyski (MVP) had 5 aces and Juantorena 3.

Jan Stokr (Itas Diatec Trentino): “It’s been a rather easy game, we did a good job of taking charge from the start. It was important to win again and do so convincingly. We’re physically fine, we just need to work on a couple of fundamentals before Wednesday’s game”.

Paolo Torre (Altotevere San Giustino) “Playing in the Trento arena is always nice, even more so when the two groups of fans are close and united by twinning. Shame we never gave them the opportunity to exult but in front of us we had an opponent that wanted to get back to winning at all cost, extremely determined, especially at the serve”.