Italian national team coach Mauro Berruto chose fourteen players that will take part in the final act of the 24th edition of the World League. This and other volleyball news read on Worldofvolley.com. 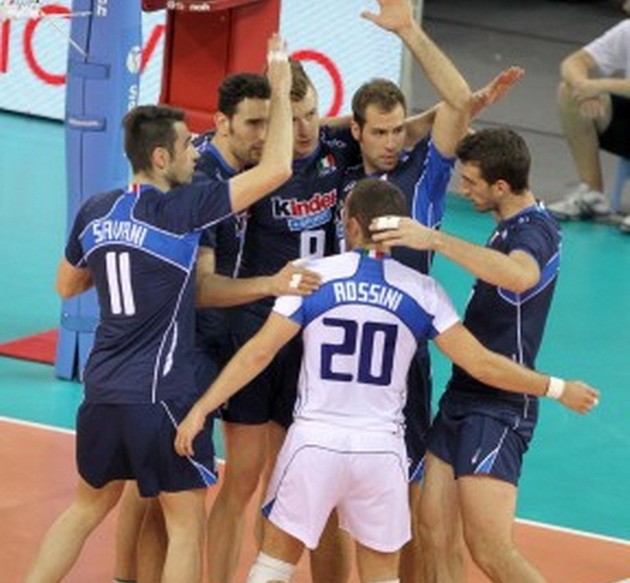 “This summer started as an unique project” said Berruto. “I’m talking about a commitment of many guys who played in various international events such as, in fact, the World League, the Mediterranean Games and later the European Championship and the World U23.”

“Some of these athletes have been busy, depending on needs, in two events, and my choices are the result of what I saw on the field” said Berruto.

TUR W: Galatasaray and Daikin prolong their partnership for another two years