Milan brought in a second player as they build the roster that will take part in the A1 Superlega. After the promising libero Marco Rizzo, in comes Giorgio De Togni. 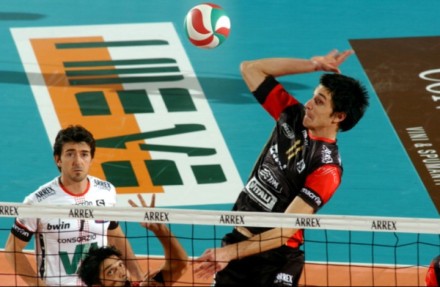 “At the start, my agent told me about Milan’s ambition, its intention to bring the club at the top in a few years – explained De Togni – Then he called Giordano (Mattera, Milano player) who I played with at Padova. In the meantime, there was no news on Cuneo’s future, we now know how that ended up. In Milan, President Carlos Rasores and Sport Director Mirko Gatti presented me their project and I’ve seen ambition, motivation and great excitement”.