The satisfaction could be felt as training resumed following the first ever win in the A1 from the club. 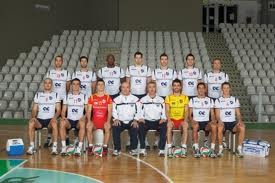 That’s four points in two games and hopes of staying up really materialising.

The win over Piacenza had a meaning a lot deeper than the mere three points, though.

“This first ever win in the A1 has to be dedicated to Paolo Fabbri – said president Casadio – This is someone that represented so much for the club and we all miss him”.