The Italians, playing in Pool C, capped off a good week on their home turf in Florence with a resounding 3-0 win over the United States to add to victories over France and Korea. 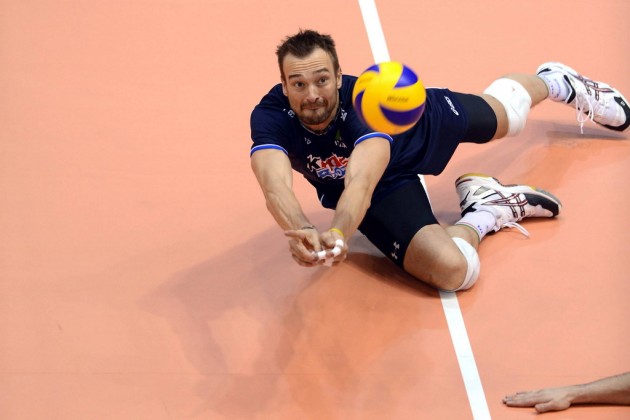 Although Korea lost all three matches in Florence, they were all full-setters, which earned them three points, one more than the Americans, who sit at the bottom of the standings.

Hosts Japan were the whipping boys in Pool A, losing all three matches in Hamamatsu, but picking up two points for two 2-3 losses. Serbia top the group with six points ahead of Cuba and Russia, who both have five. The top three teams all won two and lost one. Cuba scored a big win on the final day, edging Russia 3-2.

There were no matches in Pool D (Portugal, Germany, Bulgaria, Argentina), which gets going on May 25 in Frankfurt.