Due to cruel proffesionalism and race for good results, fair-play is a part of the sports that has vanished. Fortunately, not completely. 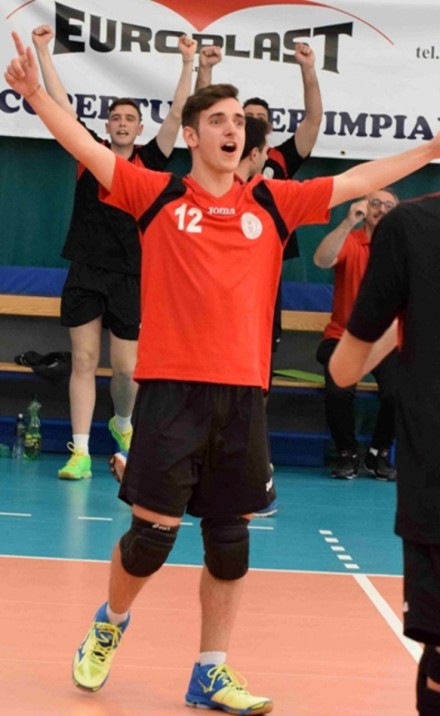 Last weekend, Kevin Comastri, a player from Italian low ranked team Santa Monica Volley, has become the protagonist of a rarely seen fair-play gesture. In the game agaisnt Green Volley Roma Nord, he admitted his mistake and forced referee to change his decision.

The referee, covered by Comastri ‘s body who was chasing the ball that went out of bounds, awarded the point to Santa Monica. Neither the crowd nor the players of Green Volley realized the error. That’s when Comastri went to the referee and said that he had touched the ball before it landed.

„My gesture was spontaneous. As soon as I got up from the ground I saw that the point was awarded to us and I thought it was not right, so I went to the referee,“ Comastri said about the bizarre situation.

Santa Monica eventually won the match, but the player added that he would have done it anyway, regardless of the outcome.

SHARKS ARE GETTING SO HOT: Making of...