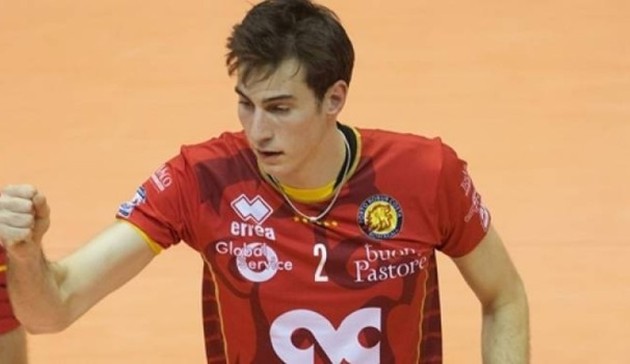 One-time CEV European Championship and FIVB World League winner Marko Podraščanin will stay in Perugia for another season, which means until the the end of his contract. Thus, a 29-year-old Serbian athlete became the only middle blocker from last season’s roster of Perugia to stay in the club as Simone Buti (Revivre Milano), Emanuele Birarelli (Calzedonia Verona) and Alessandro Franceschini (still without new club) departed.

Fabio Ricci from Bunge Ravenna is officially the new player of Perugia after being connected with the club for a month already and exactly he will make the pair of middle blockers with Podraščanin in the line-up in 2017/18. Ricci had a great season, scoring 177 points and 55 kill blocks, earning an invitation to the Italian NT squad for the 2017 FIVB World League.