The Italian Women’s Volleyball top division side Foppapedretti Bergamo faces many difficulties at the preparations for the new season. 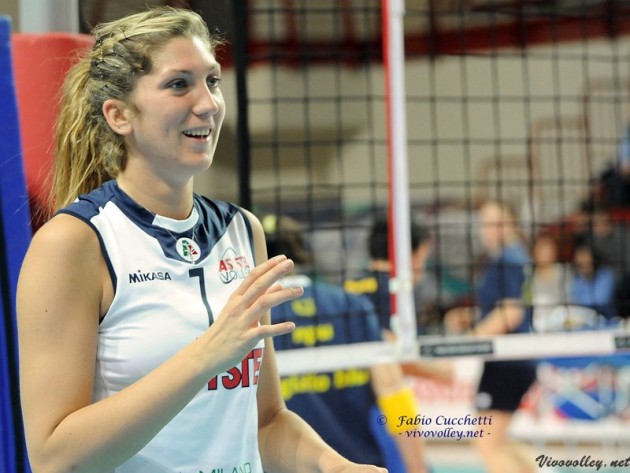 After Ofelia Malinov got injured while conducting the preparations with the Italian National Team for EuroVolley 2017 and Miriam Sylla got her drug test positive, Foppapedretti experienced problems with the paperwork for the Venezuelan newcomer Roslandy Acosta.

Thus, the team from Bergamo has added two new players for its training sessions: a 30-year-old receiver Cristina Barcellini, who competed with Igor Gorgonzola Novara last season and a 17-year-old Montenegrin middle blocker Mina Dragović, who played in Morača. Both might sign with Foppapedretti in case Sylla and Acosta won’t be able to play in 2017/18.

ITA W: Conegliano – ”Klineman is out”