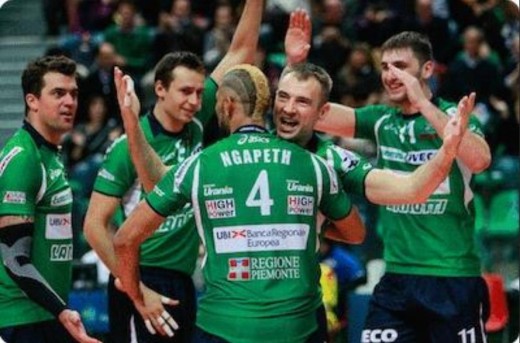 Robertlandy Simon was finally able to play in Italy for the first game after two years of inactivity. It was not easy, but no one, not even him, thought it would be.

“I thought I could do better, but one thing is to exercise, another to play. Give me a little time…” he said.

Ngapeth and Sokolov were the best in Piazza’s team. Kohut and Mastrangelo had five blocks, and Cuneo had a reception in the second and third set above 70%, this explains their success.

Cuneo had the desire to win, it unraveled in a perfect game. They were attacking Piacenza from the first ball. Cuneo played as a team, just as it is, but everything was allowed by the wise distribution of Grbic. He set up his attackers with perfect passes.

Earvin Ngapeth targeted shots that allowed the French to make holes in the ground. On the other side, Fei didn’t have a good game.

This is why crowd gathers to watch...