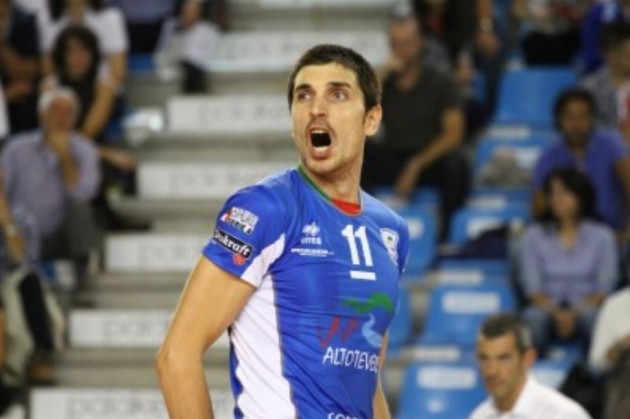 CMC Ravenna remains in the last place, and San Giustino is eighth.

Fenoglio had to play withou Cebulj and Mc Kibbin, he used Torre and Van den Dries. The game was not exceptional, somethimes mediocre, especially in the first set where Altotevere didn’t have an opponent. Ravenna occasionally tried to fight, the most in the second set, but was never able to win. San Giustino was good in difficult moments.

The best players in the game were Bohme and De Togni.

Ravenna should review the distribution of the two setters, and numerous attack mistakes. San Giustino was good on the block.