Sir Safety Perugia won in the Pala Evangelisti against CMC Ravenna 3:0. In Kovac's team Petric was the best, but Vujevic and Semenzato had a great game too. Pelekoudas played insted aof Larry Creus. 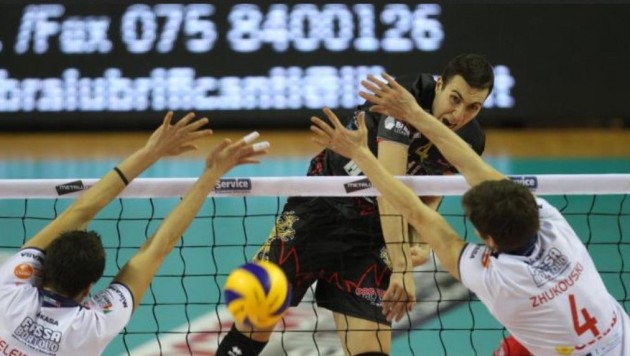 In Kovac‘s team Petric was the best, in attack (61% and was named MVP of the game), but captain Vujevic was spectacular in all his plays.

Semenzato was good on the block (3 points). For Ravenna, Pelekoudas was in place of Larry Creus, he tried to push Zanuto, the young Vincenzo Tamburo also had some great plays.

ITA M: In Avellino for the Imbimbo...