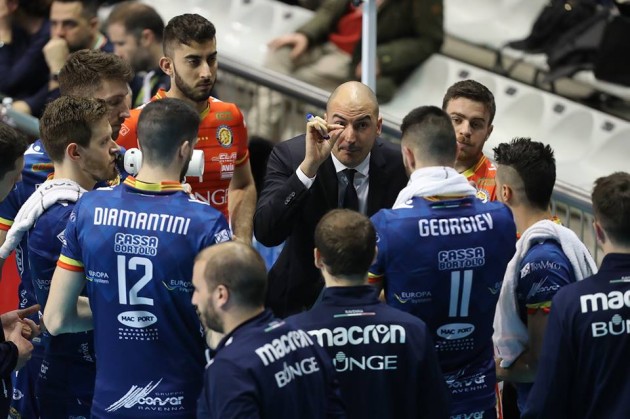 Gi Group Monza found themselves the new coach for the 2018/2019 season, a 37-year-old Fabio Soli. Last season, he led Monza’s rivals in SuperLega, Bunge Ravenna, with whom he won the CEV Challenge Cup.

Soli, who wore the jersey of the club which he has just taken over as a player (1998/1999 and 1999/2000), replaced Miguel Ángel Falasca. Interestingly, the Spaniard became the new coach of the women’s top division club Saugella Team Monza (both Gi Group Monza and Saugella Team Monza are volleyball departments that form, along with five more clubs from the Lombardy region, a consortium called Vero Volley).

BEL M: Émile Rousseaux, the most successful coach in history of Roeselare, retires