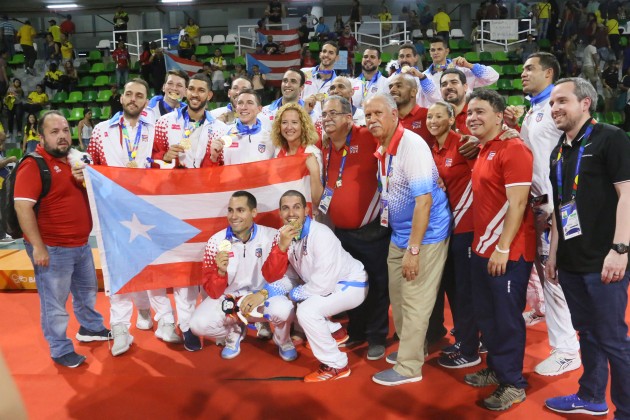 Unbeaten Puerto Rico ran over hosts Colombia in straight sets of which only the second set gave hope to the crowd at Humberto Perea Coliseum that the match could gain a dose of uncertainty – 25-14, 25-21, 25-14. Colombia had to settle for their first-ever appearance on the podium.

There are several key factors that contributed to Puerto Rico’s fifth Central American and Caribbean Games title in the men’s volleyball when it comes to the final match of which two are most important. Firstly, they cut off Colombia’s main attacking weapon Liberman Agámez. Secondly, they committed far fewer unforced errors, 10 compared 23 from their rivals.