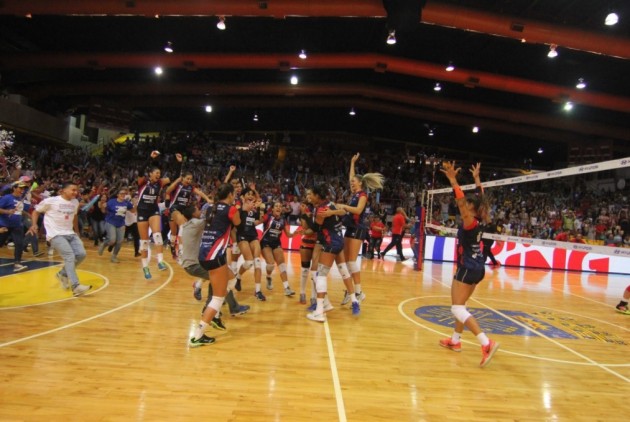 Criollas beat Valencianas de Juncos in straight sets in the fourth game of the playoff finals (4-0 in series), partially 25-11, 25-15, 25-16. Thus, they grabbed fourth championship trophy in a row and also 12th in total.

The fourth championship gold in a row makes Criollas only the third team in the history of Puerto Rican Women’s volleyball to win at least four consecutive titles. Pinkin de Corozal and Radiólogas de Arecibo have previously succeeded to do the same.

Criollas middle blocker Ana Sofía Jusino was chosen Most Valuable Player of the finals, becoming the first LVSF rookie to get this kind of award.