Shanghai have managed to retain the trophy after beating Beijing in the playoff finals, 3-0 in series. 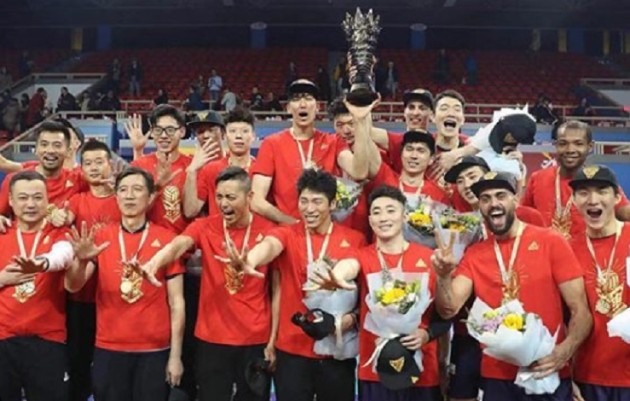 In the last game, Shanghai defeated Beijing in straight sets 25-23, 25-17, 25-23. The Italian international Giulio Sabbi was the best scorer for the reigning champions, scoring 13 points, while the Slovenian player Klemen Cebulj ended the match with 5 points.

On the other side, Leonardo Leyva scored 19 points.

In this season, the rules for the finals have been changed. Instead of playing the best of seven, they played the best of five series.

It was a remake of the final in which Shanghai dominated… Now, some players are going to have holidays, while some of them will try to find new clubs.

Volleyball family has accomplished a lot in...