KOR W: Kim Yeon-Koung’s side, “HKL didn’t even notify of the visit”

The fight around Kim Yeon-Koung (24, Fenerbahce) is in danger of falling into muddy waters once again. This and other volleyball news read on Worldofvolley.com. 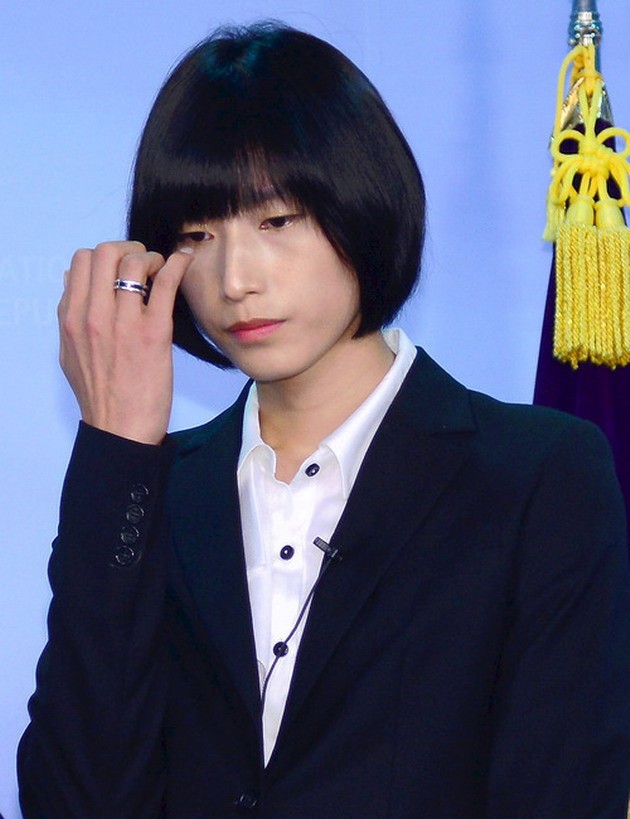 Kim‘s agent InsoKorea (Rep Yoon Ki-young) on the afternoon of the 24th stated through a press release that he objects to HKL‘s report of “the negotiation with Kim has fallen through.” In the press release, InspoKorea explained, “it is true that HKL has sent text message and certified mail many times, but we wanted to answer after hearing the specifics from KVA affiliates.”

Afterwards, InspoKorea had meetings with a KVA affiliate twice, on December 22nd the past year at Intercontinental Hotel and on January 5th of this year at Shilla Hotel, and they wanted to talk to HKL based on these conversations. Especially since Kim is in mid-season currently, they wished to officially communicate via email to exchange comments, however on the 21st, HKL’s General Manager Kwon and a KOVO affiliate went to Turkey in person together, he explained.

Regarding this visit, InspoKorea asserted, “HKL did not notify Kim beforehand that they would be going to Istanbul and tried to meet her through Fenberbahce Club” and that “the two years foreign play and returning to Korea said to have suggested by Kown is not true and she did not get such offer.”

Rather InspoKorea explained that HKL suggested to sell off the athlete between clubs during the negotiation meeting with Fenerbahce affliates. The selling between club is a sort of a posting system such of recent Ryu Hyun-jin who advanced to the major leagues(baseball). The $1 million HKL was talking about was for this sell amount, and Fenerbahce was taken aback by the sudden request, therefore the negotiation fell through.

InspoKorea gives three reasons that HKL‘s sell request is unjust. First, HKL is currently not under contract with Kim. Second, Kim‘s current contract with Fenerbahce needs to be invalidated. Third, all three parties, HKL, Kim and Fenerbahce, need to be in agreement with the conditions.

HKL is still not acknowledging the existence of an agent. InspoKorea‘s Yoon also said “No one was notified regarding the visit to Turkey“ and asked back, “how is Kim supposed to answer with a sudden visit from HKL without any prior communication?”

Like an infected wound bursting, how Kim‘s problem that has heated up once again will be resolved? One thing is for sure. They’ve come too far to end in a happy ending for all.

BRA W: Thais Souza – best player of this round

WCH U18: USA and China in semis