The Montenegro women’s volleyball National Team member Danijela Džaković has chosen Romania as the new destination in her career. 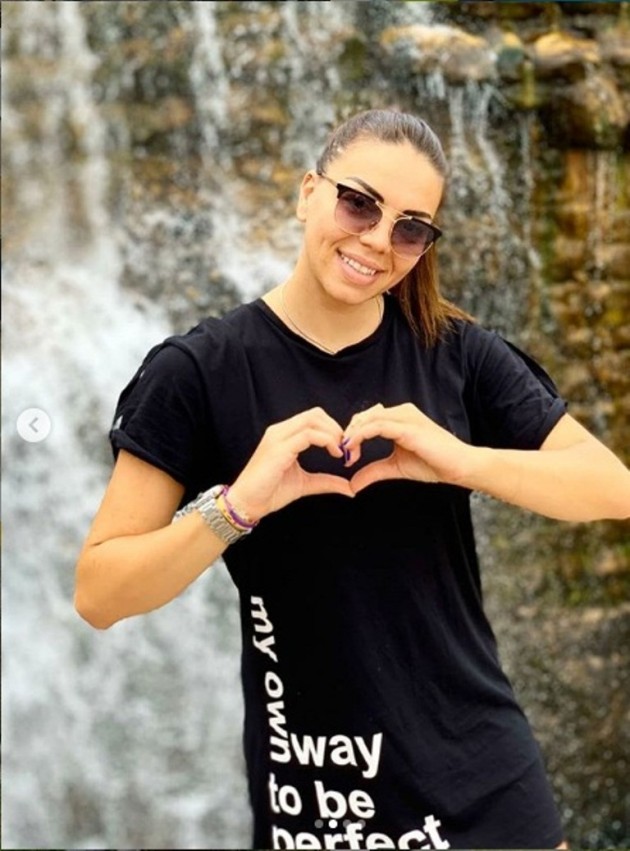 The 26-year-old Montenegro National Team player Džaković has joined CSU Medicina CNUE Târgu Mureș. Her new club has been promoted to the Romanian top division for the next season.

Džaković signed for them after a season in Turkey where she defended the colors of the second division side Bolu Belediye with whom she failed to reach the progression to the Sultanlar Ligi.