At the Croatian volleyball championship for juniors, held last weekend in Zadar, the title of champion in the female competition won by the volleyball players of HAOK Mladost, while the best team in the men competition was OK Ribola Kaštela. 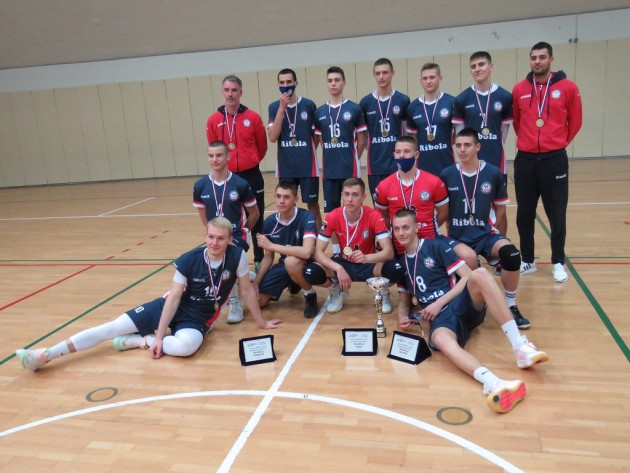 The Croatian Championship gathered 23 junior women teams and 9 junior men teams, and the matches were played in the halls Višnjik 1, Višnjik 2 and Mocire. HAOK Mladost defeated HAOK Rijeka CO in the final with the result 3: 0 (25:20, 25:8, 25:12) and thus crowned the dominant game in the championship where they lost only two sets until the final.

“Since the end of last season, we don’t have training in the conditions to which everyone is accustomed, and due to occasional isolations, the league games in which we participate have not been played. Because of all the challenges we faced in this “new normal” during last and this season, winning the title of a junior champion means even more to us!“ – said after winning the championship the assistant coach of HAOK Mladost Marijeta Horvatić.

The MVP of the championship is Andrea Mihaljević from HAOK Mladost:

”Given the overall situation regarding the coronavirus and the fact that we could not train continuously, we are satisfied, we played great. The whole team was great and I am satisfied with the individual award.”

‘‘I’m overjoyed that the boys have won the championship and I think it’s deserved because we’ve been preparing for this result all year. This is the result of the hard work of our club. We never had a more dominant passage until the finals, and in the finals, we struggled a little more out of respect for the opponent, but in the end, everything fell into place!” – said the coach of OK Ribola Kaštela Ivan Andromak after the game.

“We are glad that we won the championship in these difficult conditions. Sports events have been canceled, but I’m glad the junior championship is one was held anyway. I am also glad that after several years of domination by HAOK Mladost, we took the title. I was the best setter, but that is the merit of the whole team!” – said Ivan Barić from OK Ribola Kaštela after the match, while his teammate Duje Cvijović also added as the MVP of the tournament: „We took the title after many years. My award for the best player without a team would not be possible!”

The third place in the women’s junior championship went to the OK Split team, and in the men’s competition to the OK Medicinar Trnje.

The tournament was held under strict epidemiological measures for all participants. 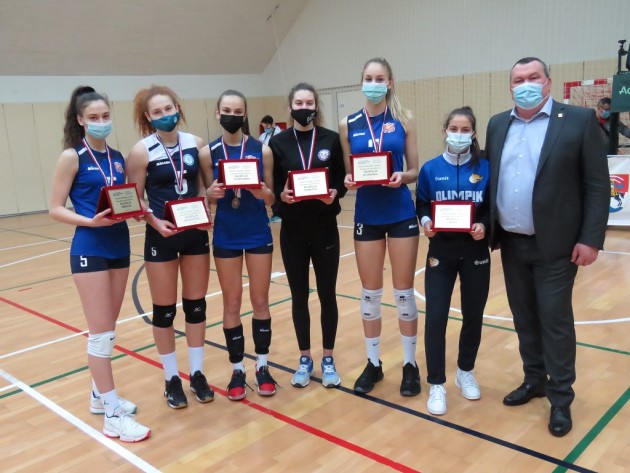 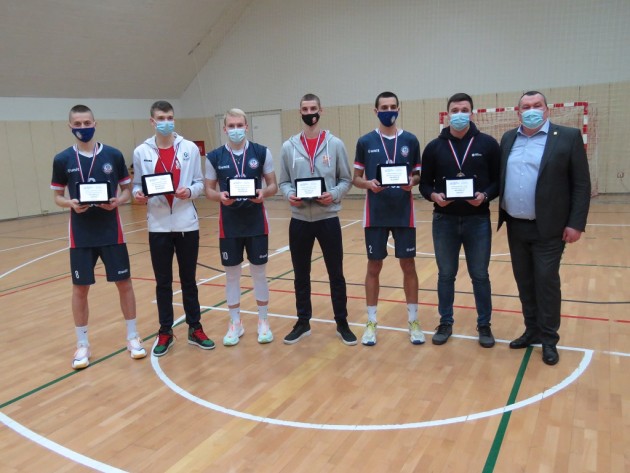