Matey Kaziyski was voted Bulgaria’s best Volleyball player of the year. The team captain of four-time club world champion TRENTINO Diatec could top the charts for the fifth time after finishing first already in 2007, 2009, 2010 and 2011. 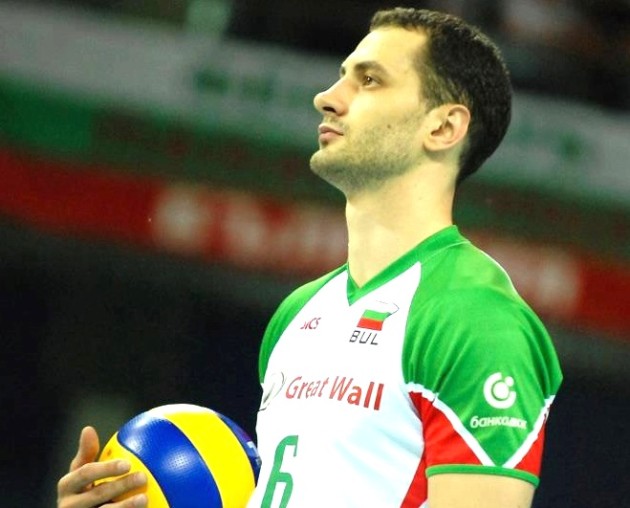 Kaziyski, 28, lastly played for Bulgaria’s national team this past June as his side claimed the World Olympic Qualification Tournament held in Sofia to qualify for London 2012.

Kaziyski got 4,787 votes to edge his former teammate Tsvetan Sokolov (4,333) who has moved to Bre Banca Lannutti CUNEO for the 2012/2013 season with the podium rounded off by Todor Aleksiev, who represented Bulgaria at the London Olympics and is currently playing in Russia for Gazprom-Ugra SURGUT (4,132). Boyan Yordanov – who in 2012 played in Greece for the likes of Olympiacos PIRAEUS – finished fourth with 1,327 votes with the setter of the national team and Levski SOFIA, Georgi Bratoev, settling for fifth place with 480.

Kaziyski will be awarded a special trophy – a bowl – to be added to his already impressive personal showcase.

ITA M: Towards the match in Modena