After the victory of Egypt’s Under-18 team at the 2013 Girls Youth African Nations Championship on Wednesday, the North African country’s dominance was confirmed with titles in three out of four recent age-category tournaments. This and other volleyball news read on Worldofvolley.com. 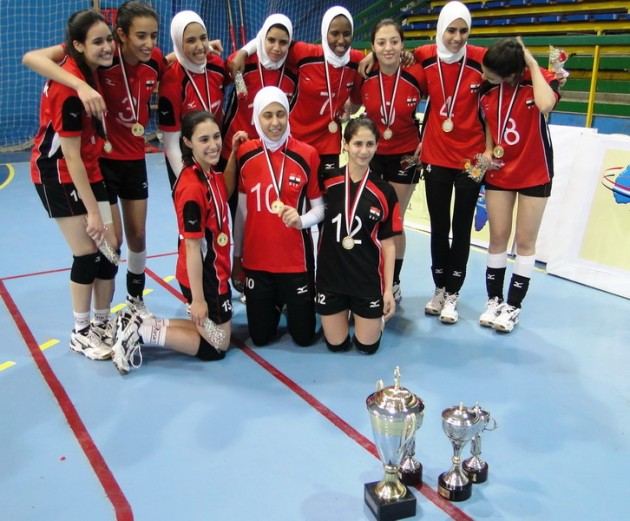 The Egyptian girls were the last to be crowned on Wednesday after they won the round-robin competition. Tunisia came second, followed by Algeria and Rwanda.

With the conclusion of the four age-group championships, all the African vacancies at the respective FIVB World Championships were determined.