3 months pregnant, Visser was tortured and dismembered before dying

The tragedy is even scarier than everyone thought. The player Ingrid Visser found dead next to her companion Lodewijk Severein, on Monday 27/05, was three months pregnant, as the results of the expertise show. The main suspect for ordering the murder, and already arrested, is the leader of the volleyball team Murcia, Juan Cuenca. 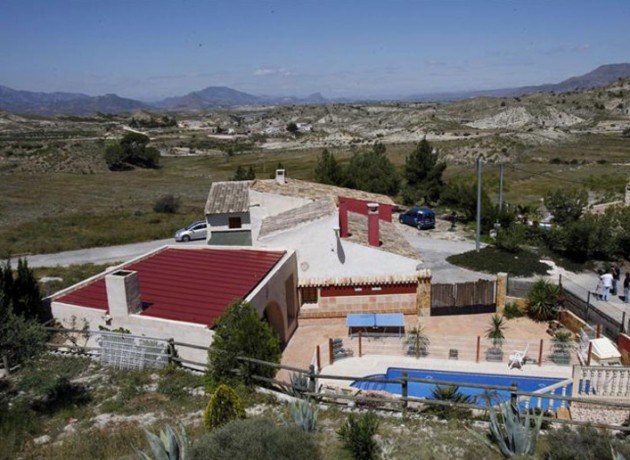 House rented for the crime

Cuenca allegedly premeditated the death of Ingrid and Lodewijk, rented a house to run his sinister plan and hired two Romanian assassins to torture and dismember the couple. The cause of the murder would have been debts. The CV Murcia is broken for two years because of the crisis in Europe, but even before that the team already starred in arrears of wages and debts.

The leader met twice with the player before the crime and was exposed by another former team manager of Murcia.

The Dutch player was doing fertility treatment that worked, because according to the reconstruction of the event, she was three months pregnant and so was going to Spain for consultation with their clinical confidence.

According to players near Visser, the Dutch was a sweet, sweet, very good and calm person.

Spanish police did not give further details of the investigation in order not to disrupt the work of the detectives. The three suspects: Juan Cuenca and Romanians, are already imprisoned.