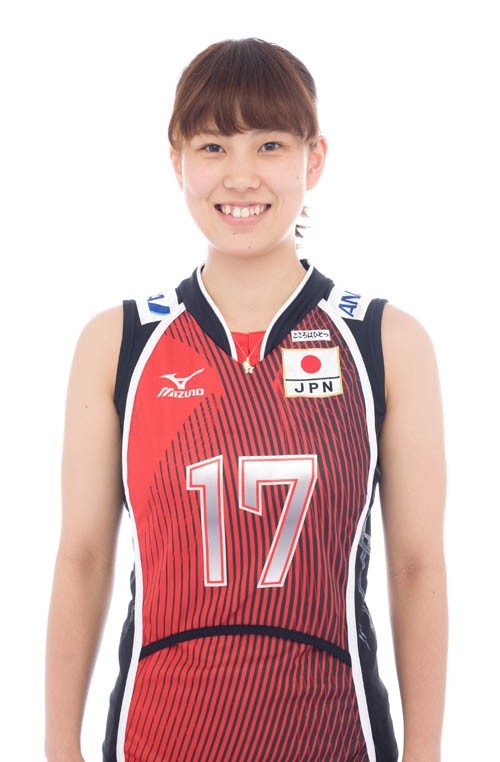 Akiko Ino was born September 28 1986. She became a volleyball player at 10 years old. Her nickname ”Sei” was derived from the name of her former high school and ”Noah” is derived from her name ”INO Akkiko”.

She was a member of Japanese junior National team in 2005 and she has played for A team in World Grand Prix 2006. In 2010 she took bronze medal with NT at the World Championship.