This coming Friday Vienna will be once again in the spotlight as for the fourth consecutive year the UNIQA Tower is set to host the annual European Volleyball Gala as well as the much anticipated Drawing of Lots for the next edition of the CEV Volleyball Champions League. This and other volleyball news read on Worldofvolley.com. 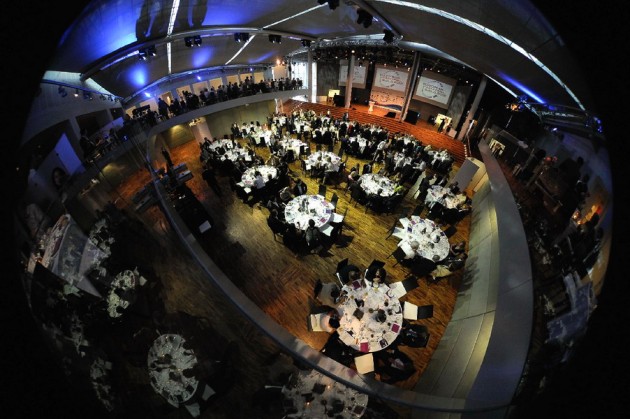 The Gala and the DOL will start at 8 pm CET. Once more the CEV and the Austrian Volleyball Federation (OeVV) are joining forces for another memorable Volleyball night where 8 Volleyball and Beach Volleyball players will be awarded for their outstanding performances, personality and/or achievements throughout their respective careers. The names of the players to be awarded will be disclosed only on Friday night there at UNIQA Tower but Volleyball and Beach Volleyball fans can look forward to seeing some of their favourite stars on stage in Vienna. Additionally, the CEV will announce the winners of the “Best Organizer” and “Press” awards for the last season whose climax were the memorable finals that took place in Istanbul and Omsk.

As for the DOL, the 28 and 24 teams participating in the men’s and women’s competition will be drawn by taking into consideration the position of their respective National Federation in the latest version of the European Ranking List. Though – in principle – teams from the same country won’t be drawn in the same preliminary group, this rule does not apply to those that did receive a wild-card to join the 2014 CEV Volleyball Champions League and may hence have to go for a derby right from the prelims.

“We are very much looking forward to another edition of the European Volleyball Gala” says CEV President André Meyer. “We have been working closely with our Austrian colleagues on the program so as to make it a very special evening for our Volleyball family. With this in mind we have decided to award some of our stars and we also have something more on the program that will help us re-shape the image and perception of European Volleyball among the fans and the media”.

CHN M: Results of second round