Rabita BAKU the champion of Azerbaijan has signed the contract with Brittnee Cooper. Before one month Rabita also signed with Rachel Rourke and Dora Horvath. 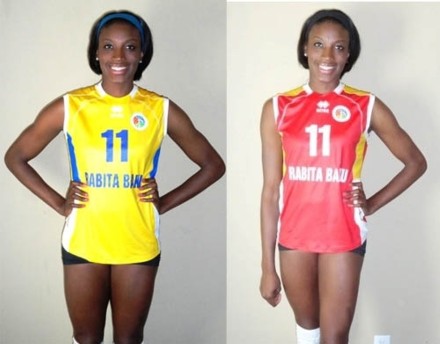 Brittnee Cooper is a former American national team player covering the position of middle blocker while Rachel Rourke , who signed for Rabita one months ago, is an Australian spiker. Both have 25 years but Brittnee is a 1.91 m height while Rachel is a 1.92 m.

Cooper has played in Nantes, France last season while Rourke was the MVP of the Polish League when she played for Atom Trefl Sopot.