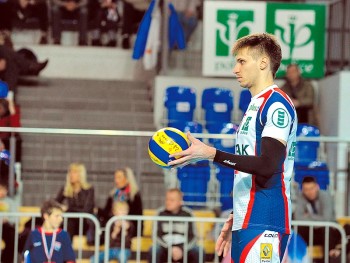 Member of the national team of France during his career in Poland has won third place in the championship in the season 2011/2012.

He was also vice-champion and Polish Cup winner in the season 2012/2013. He finished last season fourth with ZAKSA in the Champions League.

Even though he was one of the most important players in the competition of PlusLiga, there was much talk about his decrease in performance, which was influenced by the personal problems.

WCHY M: Brazil and Russia both advanced with maximum points