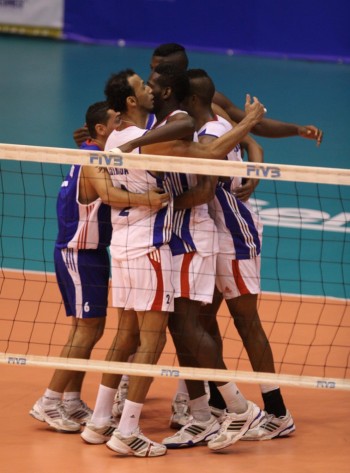 Sanchez was a member of the Cuban selection in the 1990s, and recently led the Cuban squad to the seventh place at the World Cup U-19 in Mexico, and that same category to a world bronze in 2011.

Cuba’s men’s volleyball team has been seriously hit during the past few years by the exodus of some of its main figures, including Osmany Juantorena and Robertlandy Simon, now stars of the Italian League.

CVF officials expressed that local sport authorities would be willing to discuss with some former players, who deserted and now play for foreign leagues, the possibility to return temporarily to the national selection.