After a difficult regular season, the top eight teams of the AM League start the playoff with one goal: the supreme title of the champion of France. 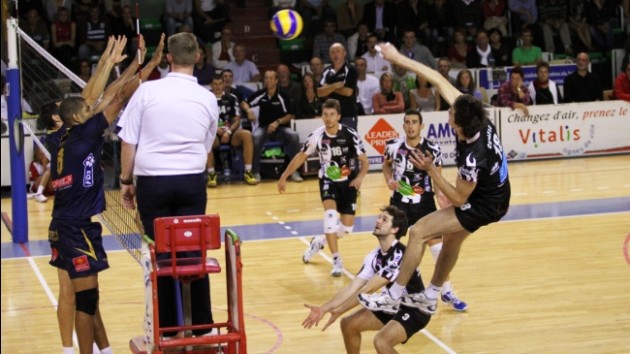 In the quarterfinals Poiters, the team of Olivier Lecat, will challenge Tourcoing. Culafic Milos and his teammates were clearly beaten on the guests’ court with 3:0, but exceeded the opponent on their court with 3:2.

Tours will face Paris Volley. The players from the capital have proved intractable in the second game of the championship, winning their ticket to the playoffs. However, TVB has much to offer and remains the favorite of the duel (2 victories in 2 games this season).

Rennes is certainly the revelation of the year. The winners of the French Cup in March, attempt to win in the match against Sète, which counts on excellent playing of Marien Moreau (top scorer in the regular season).

Finally, Nantes continues its ascent to the elite. It will meet with Cannes in the quarterfinals. Cannes does not intend to lower its defence against the team of Tony Krolis that surprised it twice in the league.