The Algerian women’s team will depart for Poland on Monday for final preparations ahead of the FIVB World Grand Prix 2012 playoff where Algeria meets Chinese Taipei on April 27 and 28 in Oran. 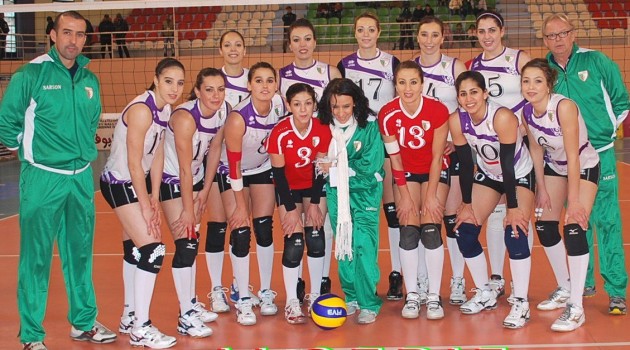 The African Olympic Qualification winners will prepare in Poland until April 25 for both the World Grand Prix play off as well as the long term preparations for the London Olympic Games.

The Algerian team started their preparations a weeks ago in a local camp with twice daily training sessions conducted by the coach George Strumulo from Poland and his assistant Aimed Eddine Saidani.

Although star hitter Faiza Tsabet is absent due to wedding preparations, all the other professional stars are available especially the French based Sehryne Hinnawi (club Terville), Lydia Oulmou (Istres).

The Algerian team will represent Africa for the second consecutive Olympic Games following their victory at the Olympic qualifier held at Blida early in February.