Gheorghe Visan was re-elected this past Friday President of the Romanian Volleyball Federation. 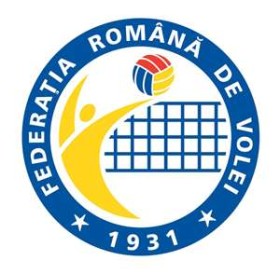 Mr. Visan will be chairing Romania’s Volleyball governing body for a third term after assuming the presidency back in 2004.

He will be again assisted by Secretary General Viorel Manole while the men’s national team mentored by legendary Stelian Moculescu will continue its attempt to come back to the international elite after qualifying for the finals of the CEV Volleyball European League in 2010 as well as last year.

RUS W: Dinamo Moscow and Dinamo Kazan even in series