CL M: Marek Dupnitsa might step out of the Champions League

If Marek Dupnitsa wins the Bulgarian Championship it might be forced to step out of the CEV Champions League! The reason is - not enough crowd on home games! 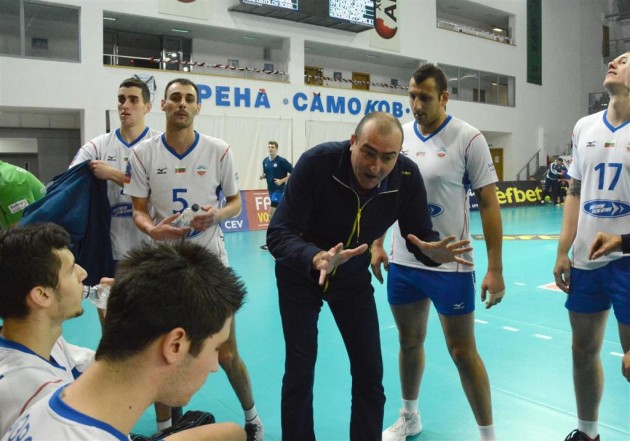 In the current season of the CEV Champions League, Marek Dupnitsa is playing its home games in the city of Samokov, because Hall in Dupnitsa is being reconstructed. And, people of Samokov are not that eager to watch club from some other town, even if it plays in the best European competition.

“CEV requires that you have at least 1,000 fans at the home game, and unfortunately we can’t fulfill that requirement when we are not playing in Dupnitsa. We just can’t force people of Samokov to come and watch us. CEV has already fined us this season because of this. Therefore, if we win the title this year in Bulgarian Championship, I am not sure that we will play in the Champions League in the next season. It will depend on whether our Hall will be finished” said Ljudmil Naydenov, team manager of Marek Dupnitsa.