Matey Kaziyski, the captain of Energy T. I. Diatec Trentino and for several years a star player of the Bulgarian national team, decided to definitely say goodbye to the green jersey! 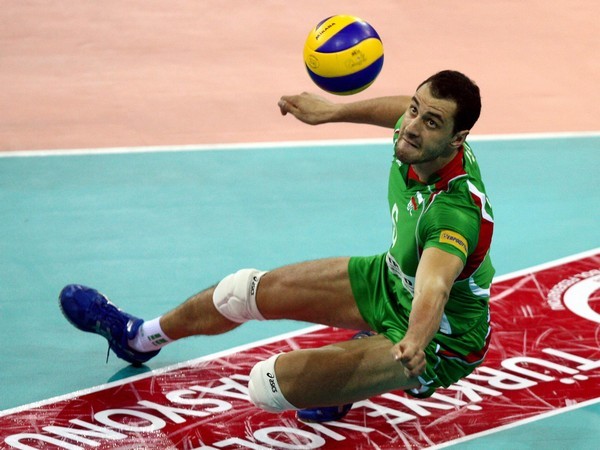 Kaziyski admitted in a special interview to the Bulgarian station “TV7” that he had a desire to come back to the national team last summer, but the things have not developed the right way from his perspective.

“There is no chance to play for the national team again,” Kaziyski was clear.

“I had three hours of talks with the head coach Plamen Konstantinov and Secretary-General of the Federation. I told them that I would come back, but now I’m not in the desired shape and I’m not ready. Two days later, at a press conference in Sofia, it was announced that I’m waiting for the call. I was very clear before the conversation about my condition. Then I realized that we speak different languages,” added Kaziyski.

Recall, in an exclusive interview for our website in November 2014, the Bulgarian gave indications for this decision by saying that he had huge disagreement with the national volleyball Federation on how they lead volleyball in general in that country.

NOT FOR EVERYONE!!! Serious injury of Destinee Hooker (VIDEO)

Matey, I don’t see any problem with your shape and condition. So, admit, you just don’t wanna play because you don’t like the guys at the head of Federation. A question? Do you play for federation or for the country?!

Stupid question by a blind man

He is going to play for national team of Turkey