As Korean media write, in the season 2016/2017, Korean Volleyball Federation (KOVO) will introduce tryout for foreign players in the men’s V-League as well. 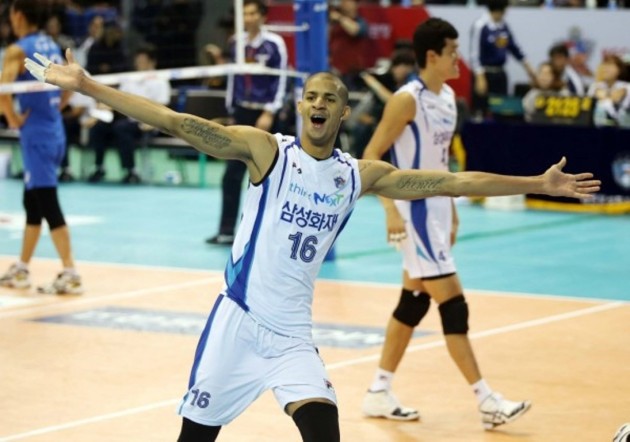 KOVO made this decision with the effect to induce the growth of the domestic players.

At the same time, by introducing tryout, it wants to decrease a number of foreigners in the league and compensation paid for them when they arrive.

Accordingly, from the season 2016-2017, it is decided that teams may pick seven foreign players from the tryout (one per team).

This system has already been introduced in women’s V-League with only American players picked on tryout, also one per team.

Interestingly, KOVO didn’t wait to see the results of this experiment in women’s competition, but already made a decision to apply it in men’s league.

It seems that we won’t see players like Leo, Simón, Djurić or Sánchez in Korean championship.