Some participants of this exciting Pan American Cup match shared their thoughts. 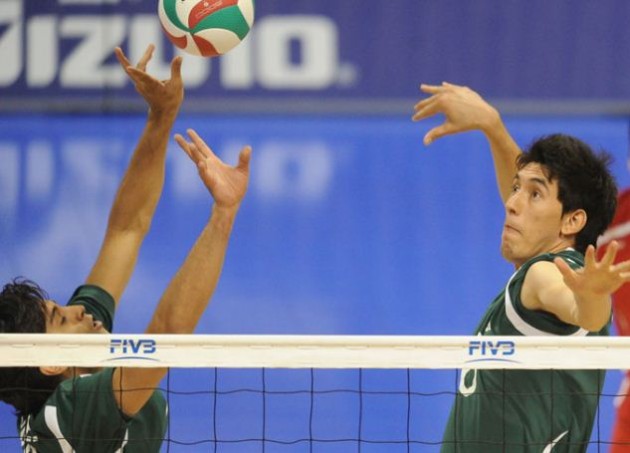 A tired Pedro Rangel, captain of the winners, said: “It was a complicated match that we didn’t expect to go as long as it went. The fatigue and pains were starting to show and bother because most of the guys are out of shape.”

Coach Jorge Miguel Azair commented: “We achieved our objective of watching those who will be promoted to the main national team towards the Qualifiers to the World Championship and the Central American and Caribbean Games of Veracruz 2014.”

Lawrence McKay, coach of Canada, stated: “Our reception was very poor and Mexico’s serve was very good which caused problems to us. But the sets we won were well deserved with few errors. Our rivals played better but my team battled until the end.”