The head coach of Kenyan volleyball women’s team Japheth Munala has made huge changes for the Olympic qualifiers. 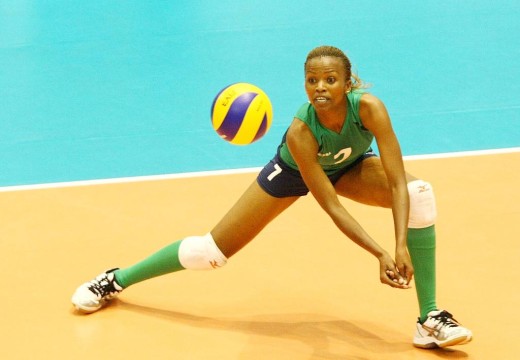 He announced the list of players, but there are no names of two main stars – captain Brackcides Agala and her deputy, setter Janet Wanja.

The first question that comes to our mind is why did he remove two players who led Kenyan team to the ninth African title this year? They also helped the side to gain promotion from Group 3 of the FIVB World Grand Prix to Group 2 as champions.

Coach Munala said he had opted to select some players who have impressed recently and that the move was part of a natural generational change.

This is Kenya’s squad for for Olympic Qualifiers:

Two volleyball artists against each other – Bruno vs. De Cecco (VIDEO)